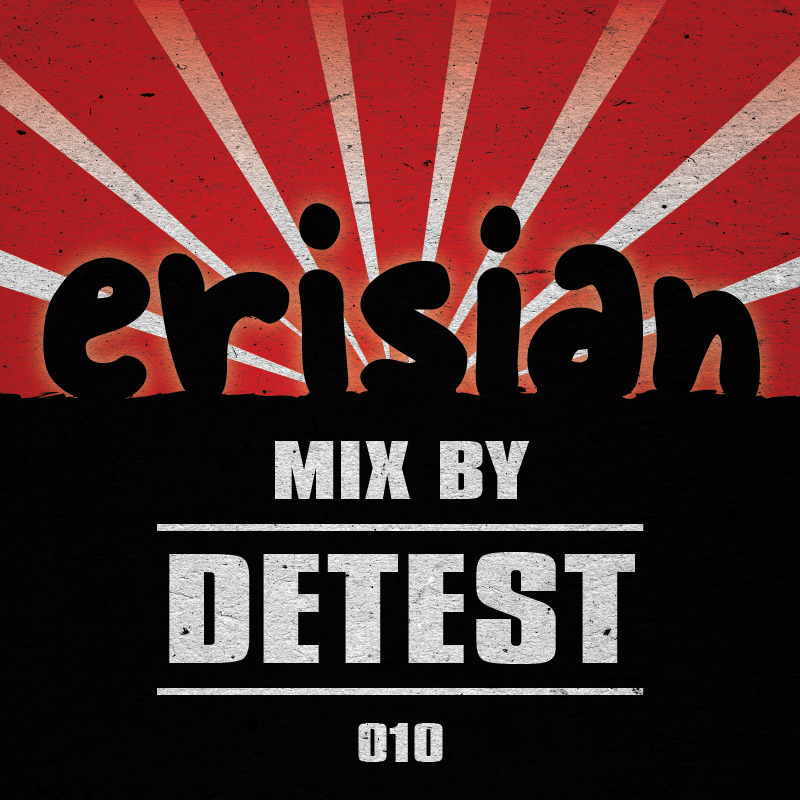 Promo mix recorded for us by Hardcore’s best kept secret DETEST. Catch him at out next night, info below:

Detest, originally from Leipzig, Germany, started producing in 2005 and it was an instant success. With his typical mixture of Drum & Bass and Hardcore Techno he was one of the pioneers of the new edge sound of today’s hardcore scene. Combining his love for D&B and Hardcore brought him a lot of good things such as being part of the double vinyl LP “The Massacre” featuring Hellfish, Lenny Dee and Bong Ra in 2006. He began performing live shortly after his first productions, but became really serious after releasing on the Deathchant label and being part of the Deathchant vs.Pacemaker Tour with artists like Radium, Hellfish and I:gor. Since then he’s gone on to amass a hefty catalog of tracks across labels such as Rebelscum, Peace off, Neurotoxic and Strike.