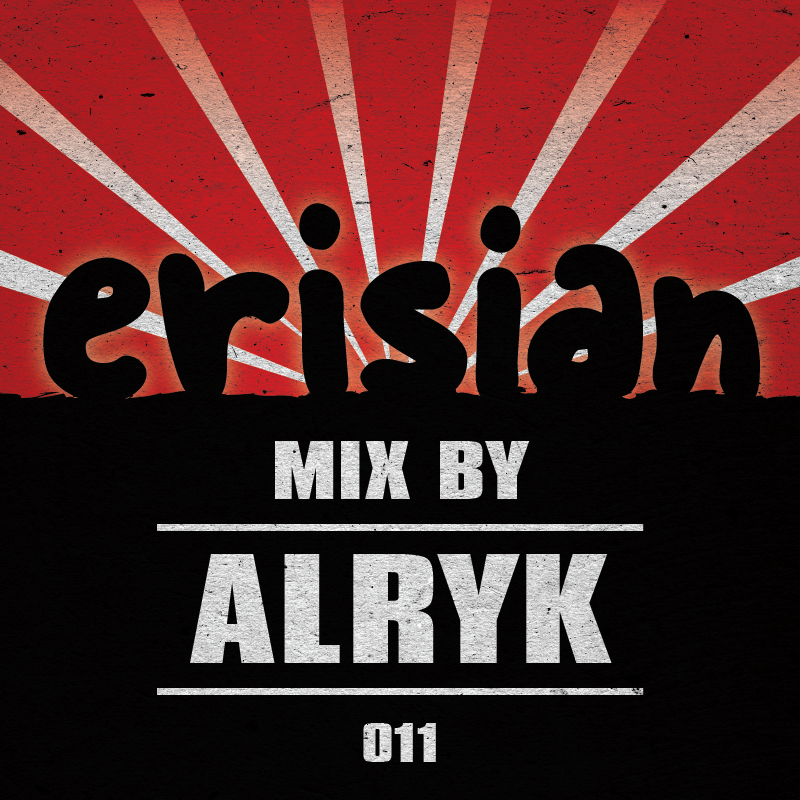 Promo mix recorded for us by French Hardtek don Alryk. Catch him at out next night, info below:

Influenced by the new generation of hardtekno music, Alryk decided in 2009 to make compositions on Electribes, then RS7000. It was his meeting with Billx in 2010 which led to a creative switch, and since then he has started producing and creating tracks featuring influences from Billx, Pumpcore and Dubstepcore.

With over 20 releases and sixty tracks to his credit, he is one of the most productive hardtek DJs out there. His sets consist of a combination of aggressive sounds with metal riffs and wobbly, loud bass laid over pumping, nervous beats, backed by crazy melodies ……. Mad style!